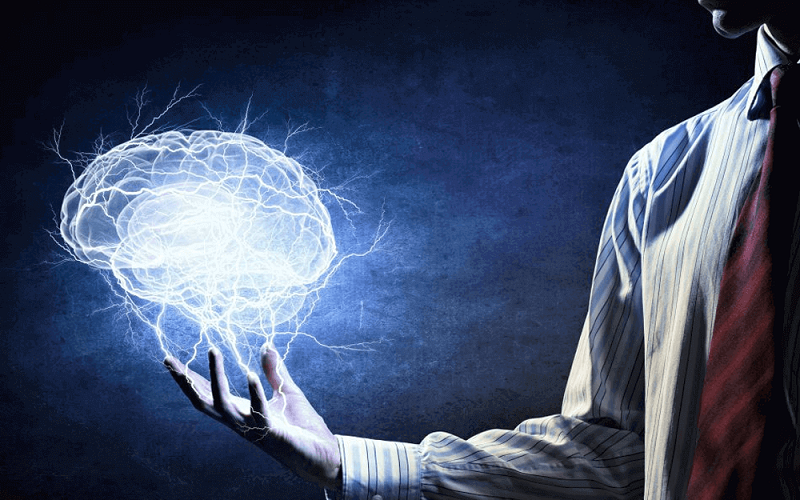 We all want to focus longer, think faster, and be more creative, and some say these substances may be the answer. But are supplements or drugs appropriate sources?

As professionals and aging baby boomers alike become more interested in enhancing their own brain power (either to achieve more in a workday or to stave off cognitive decline), a huge market has sprung up for nonprescription nootropic supplements. These products don’t convince Nancy Delone: “As a clinician scientist, I am interested in evidence-based cognitive enhancement,” she says. “Many companies produce supplements, but few, if any, have double-blind, placebo-controlled studies to show that these supplements are cognitive enhancers.” Plus, supplements aren’t regulated by the U.S. Food and Drug Administration (FDA), so consumers don’t have that assurance as to exactly what they are getting.

Nootropics have been gaining major buzz for being “smart drugs.” If you’re into the health and fitness world, you probably already know about their rumored positive benefits — and they probably have you wondering if they can actually make you a smarty pants. Nootropics are said to increase memory, focus and even motivation while reducing the effects of aging. All of this is accomplished with chemicals that help increase blood circulation in the brain.

Nootropics have been found to have certain long-term cognitive benefits, such as increased memory function and focus. They include chemicals that are both naturally occurring, like ginkgo and ginseng, and manmade, like lab-produced piracetam. While both the naturally occurring and manmade nootropics seem to increase blood flow, piracetam specifically has been shown to improve memory function in Alzheimer’s patients.

Regardless of their immediate impacts, the supplements are said to protect neural pathways from signs of aging — meaning it keeps the brain young by continually supplying it with blood and oxygen — and perhaps even Alzheimer’s disease. This is because nootropics protect the dopaminergic pathway — the very same pathway affected by many degenerative brain diseases.

Nootropics is the word used to describe a class of supplements or ingredients that “turn” (trop) the “mind” (nous). The word was coined in 1972 by Dr. Corneliu Giurgea, a Romanian chemist who synthesized the first nootropic, piracetam. When Giurgea was developing his definition of nootropics, he established the following criteria, which is still widely adhered to. Nootropics must:

Sometimes referred to as “smart drugs,” even though they are supplements, nootropics may help promote better brain function in areas such as memory, processing speed, focus, and concentration.

More than a century of research has demonstrated that nicotinamide adenine dinucleotide (NAD+) is an indispensable mediator of vital metabolic and physiological processes, including energy production, DNA synthesis and repair, and regulation of gene expression — across multiple species.

But aging, metabolic stressors, and the processes that depend on NAD+ work against maintaining adequate cellular levels of this crucial molecule, inevitably pushing us toward decline. The recent discoveries of NAD+ precursors and a greater understanding of how the body synthesizes and recycles NAD+ offer promise that repletion of NAD+ may improve health and forestall the decline that characteristically accompanies the aging process.

The body draws on NAD+ precursors in the diet, such as the amino acid tryptophan and various niacin equivalents, to synthesize the NAD+ it requires. But cellular synthesis falls short of actual need, so the body recycles the various components of NAD+ in a salvage pathway to compensate for the deficit.

This is crucial because NAD+ is fundamental to cellular energy metabolism via its role in the back-and-forth processes of reduction and oxidation – commonly referred to as “redox” reactions. These alternating conversions of NAD’s oxidized form (NAD+) to its reduced form (NADH) facilitate glycolysis and fatty acid oxidation to create ATP. It also serves as a cofactor for a litany of enzymes that further aid metabolic processes.

Nicotinamide riboside (NR), a niacin equivalent, is present in the diet and is available in dietary supplement form. Nicotinamide mononucleotide (NMN) is also present in the diet and available in dietary supplement form, but it is also an intermediate compound in the NAD+ salvage pathway. Evidence from animal studies suggests that NR and NMN supplementation may be beneficial to health and may delay or prevent the onset of age-related disease. They both raise NAD+ levels and have been shown to counteract the effects of an obesogenic diet, promote mitochondrial health, improve markers of cardiovascular health, and slow both physical and mental aging.

Lesley Jackson, an ICF certified health coach who specializes in women’s hormonal health, explained how these supplements can be helpful, as well as why she thinks they’ve become so trendy recently. “We are seeing fitness influencers on Instagram not only taking supplements like collagen to help with physical appearance, but now taking nootropics to improve their mental cognition. The introduction of these supplements has allowed people to consider how increased cognitive functioning could help them in their academic and professional pursuits.”

According to the National Library of Medicine, another way that nootropics may be able to improve cognitive function is through their ability to decrease inflammation. This is great for blood flow, but could also alleviate feelings of heaviness. While they are helpful for everyone, Jackson thinks that they could prove especially important for women during monthly hormonal shifts that can lead to feelings fogginess and increased forgetfulness.

“While nearly everyone could benefit from increased mental clarity, the time of the month can pose some increased mental stress as our hormones fluctuate, so a nootropic could help alleviate unnecessary stress,” explained Jackson. “Nootropics are vasodilators, which means that they dilate small blood vessels in the brain to increase blood flow and deliver more oxygen — and more oxygen means better function.”

In addition to being more mentally clear, Jackson names another potential benefit of increased blood flow: creativity. “Some people report a heightened sense of creativity while taking nootropics consistently,” said Jackson. “This could help us compete in a growingly more creative and competitive society.”

While nootropics are safe to take every day, some people prioritize them for days, or specific times of day, when they need an extra brain boost. So, maybe consider taking it when you hit an afternoon slump, or if you have an important meeting or test.

If you find yourself with foggy brain, lack of focus, or a memory that seems to get worse every week, nootropics may provide you with improved clarity and recall. It’s not just a placebo effect. Rather, these substances may change the physiology of the brain — just as the name suggests.

NAD, a molecule that participates in a myriad of metabolic and physiological processes, is crucial for our survival. Cellular NAD levels decline with age, however, and drive age-related decline and disease. A growing body of evidence suggests that supplementing with NAD precursor molecules such as NMN may be a viable strategy to forestall the effects of aging. 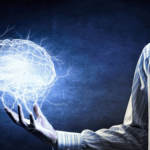 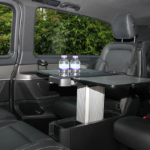 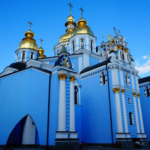